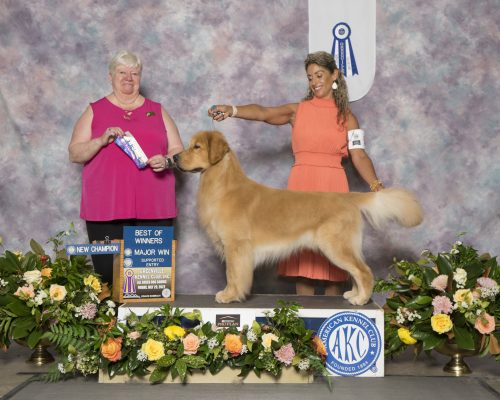 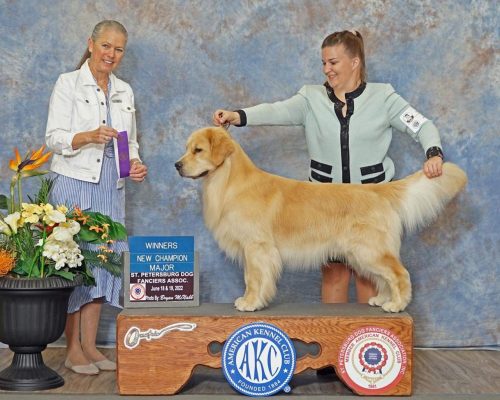 Rip goes Winners Dog in Tampa, FL for a major to finish his Championship! He’s the 14th GoldRox Champion! 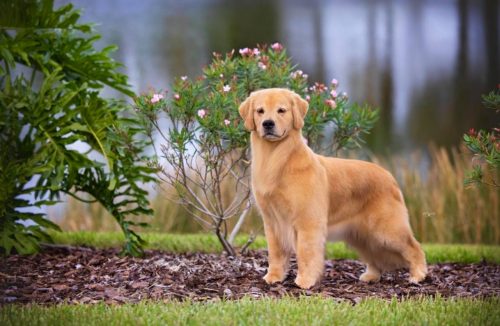 Hollywood finishes the year as the NUMBER ONE Golden Retriever in the Country!!